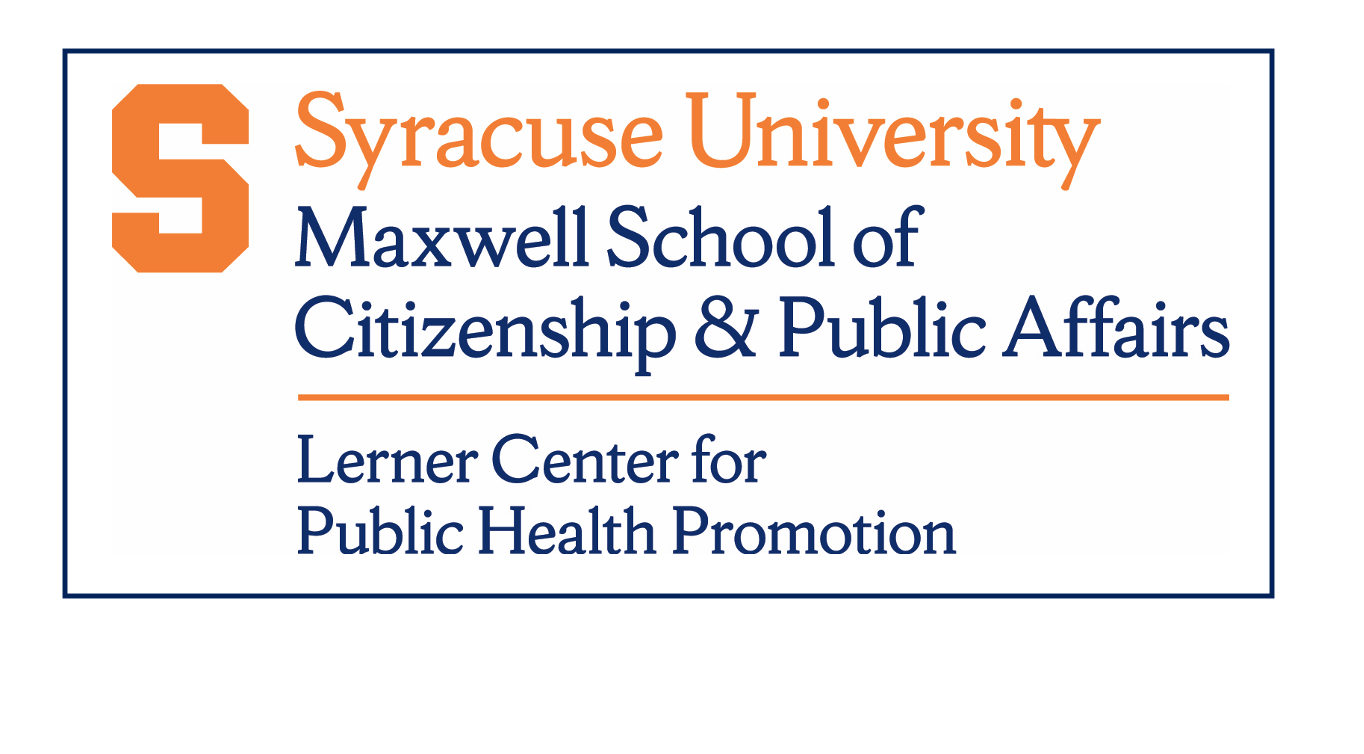 Most people who misuse opioids begin their use during the prime family formation ages. This brief summarizes findings from a nationally representative study of U.S. adults ages 18-34 (2002-2018) examining the links between family structure (marital status and presence of children in the household) and opioid misuse. The study finds that married young adults have lower probabilities of prescription opioid misuse and heroin use, and that the presence of children in the household is associated with lower probabilities of prescription opioid and heroin use, especially among those who have never been married.

This research is supported by the Penn State Population Research Institute (PRI) which received core funding from the Eunice Kennedy Shriver National Institute of Child Health and Human Development (P2CHD041025) and by the Pennsylvania State University and its Social Science Research Institute. It is also supported by three grants from the National Institute of Aging (NIA) (R24AG065159, 2R24 AG045061, and P30AG066583).

This work is licensed under a Creative Commons Attribution 4.0 International License.